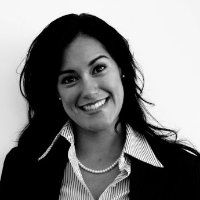 Once again, the Australian government announced its intention of collecting significant amounts of taxes from multinationals. This is the result of the success of the recently introduced anti-avoidance measures, which have helped the ATO collect over 5.2 billion dollars in tax from multinationals, since 2016.

These levels of additional collection have encouraged the ATO to continue its campaign to ensure that multinationals pay their fair amount of tax.

The ATO announced in the federal budget, new actions to secure multinational tax integrity. These actions include:

The federal budget provided little details in terms of the new thin capitalization rules, which are expected to be released shortly.

On the other hand, Australian mid-size multinationals can predict the impact of the application of the MAAL and the DPT to their businesses.

The tough recent experiences of Significant Global Entities (“SGEs”) could provide mid-size digital businesses with a blueprint of the ATO’s expectations. Going forward, these companies may be required to operate under one of the following structures:

The Australian government sees these measures as a way of leveling the playing field in the digital age. However, it may be the end consumer who ultimately will suffer, as the cost of living in Australia is likely to increases as a result of these measures.

Further this is not a budget which has delivered enough measures or incentives to support the innovation required to create operational efficiencies and lower the cost of production and distribution in Australia.

There is not much left to be said other than, it will be another tough year for multinational companies operating in Australia. 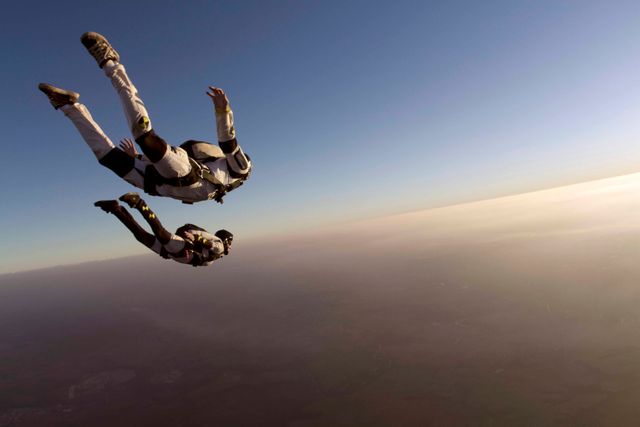